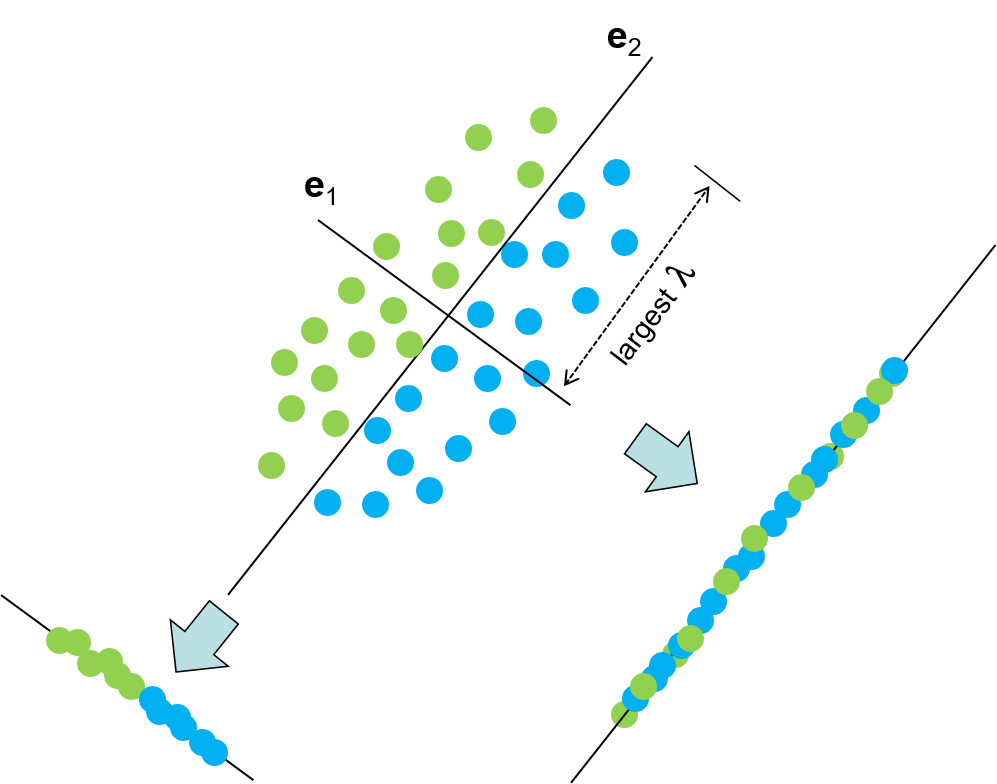 The main focus of my research in pattern recogntion is to devise efficient algorihtms for classification, clustering, feature selection and performance evaluation, with applications to interactomics, transcriptomics and data integration. Over the past 15 years, I have contributed quite a bit in many application areas (mainly in transcriptomics and interactomics) as can be seen below. In fundamental pattern recognition I have worked in statistical pattern recognition. A summary of my contributions is given below. More details about this research as well as relevant references will be posted soon.